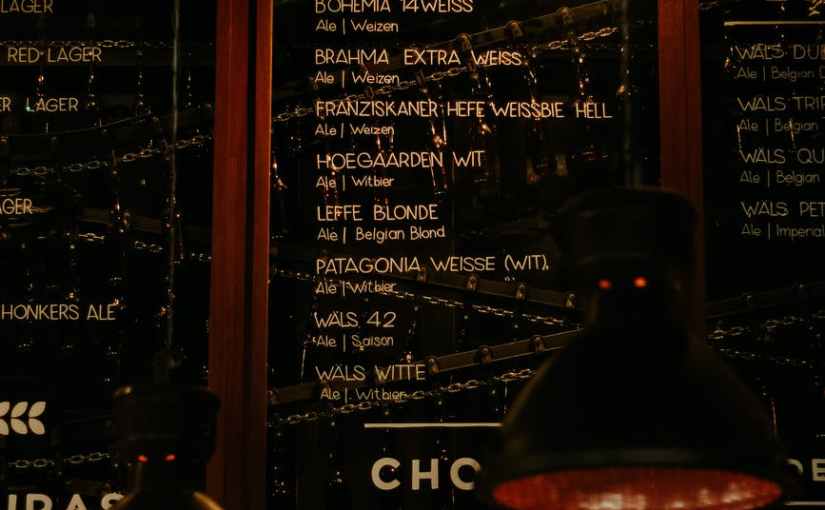 For this reason, I think, I rarely answer simply, “Yes” or “No,” which frequently bothers my children who often want a simple answer.

My answers are rarely simple because life is rarely simple and situations always have more going on than what warrants a simple yes or no.

As a highly sensitive person, I like having enough time to think about a situation and make a decision.

Decisions and Dad, an HSP

Interestingly, when thinking back about it, I realize my dad was exactly the same way. My sisters and I would run to ask him something like, “Can we have a dollar for the ice cream truck?”

A pensive or thoughtful expression would cross his face. More often than not, he would ask for more information. “Have you eaten a healthy lunch?” “When was the last time you bought something from the ice cream truck?”

By the time we got an answer, a decision from my HSP father, the ice cream truck would be long gone.

It frustrated me to no end … funny that I’m the same way now.

I tend to consider the risk of decisions and take that risk seriously.

Perhaps we grow more into ourselves as highly sensitive people as we grow older?

In any case, I have grown into my general avoidance of making snap decisions. I believe, in thinking about it, that this avoidance does not have to do with fear of the decision itself, or getting things wrong, but more to do with my desire to understand a situation fully before committing myself.

Thinking about it now, I realize that I have never been a “yes or no” type of person. I have always been the type to want more information or to simply discuss the pros and cons of a decision rather than simply laying out an answer.

I am not risk-averse in my decision making, but risk-considerate.

I can probably count on one hand the times I have answered “because I said so” when my children have asked why. I have never been that type of parent.

I believe that a child, as much as anyone, deserves to understand a situation before being expected to respond.

Obviously, there are exceptions and you do not want to have to explain to your child why they should get out of a busy street with a long discussion. They should obey without question.

But overall, I believe it is a healthy thing for a child to be able to discuss and understand situations. It is part of them growing up and learning to make decisions themselves.

Back to my father and his general hesitation in committing to decisions, I do not know if I got that directly from him, or tapped into it myself as part of what it is to be a highly sensitive person.

I wonder what he would say about my tendency to now consider all sides before making a decision.

It is not easy, especially as a parent to defer in making a snap decision when a child wants an answer right away.

As my children grow older though, I believe that not only does it help them to learn to consider things before jumping in, but also to eventually understand, even if it frustrates them at times, that they are not just getting a quick response, but are getting an answer that has been thought through and considered.

It is part of consideration to do this, I believe.

If nothing else, it is part of my makeup as an HSP, and it’s probably not changing any time soon.